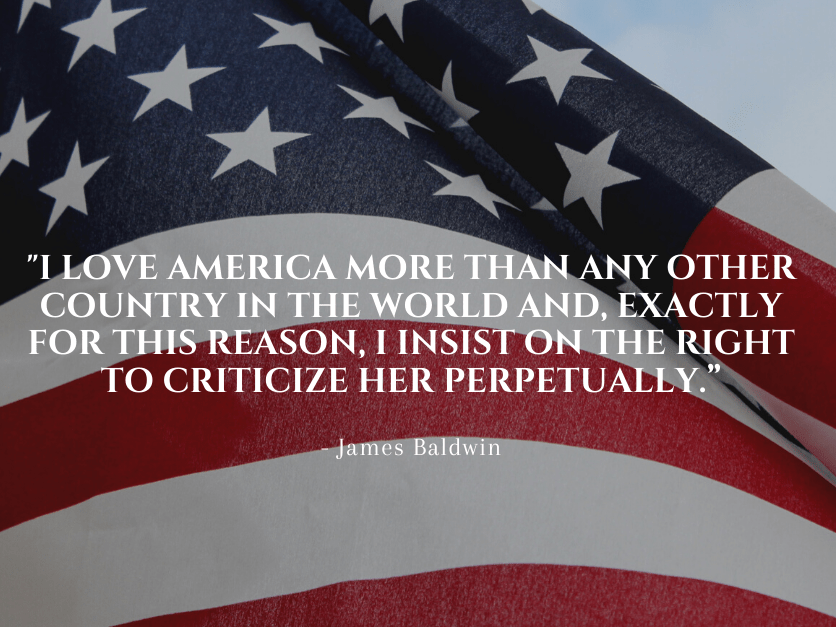 The most patriotic thing one can do is to look at their country and see its flaws and consider how we can help it do better. The more I educate myself and come to terms with this nation’s past and understand its present, the more I realize how deeply imperfect this country is, and the more I realize that the only way for all of us to move forward is to have an open mind and heart, a lot of empathy, and an earnest desire to do better. I’ve done a lot of thinking and growing, and now, I guess I’m asking America to do the same. Because, as it turns out, this is what it means to be patriotic.

I always thought July 4th was a day to have a barbecue, wear red, white, and blue, play with sparklers, and watch a fireworks display.

Oh. And freedom. It was about freedom. America’s birthday.

The thing is, I haven’t felt super Independence Day-ish the last few years.

I was a freshman when the 9/11 attacks happened.

When really I think about it, that’s around the time when my doubts that the US is in fact the greatest country started. After the fear and the “USA!” chants and swells of pride and togetherness subsided, I started noticing how my Muslim classmates and friends of Middle Eastern descent were treated differently. Despite being American, they were seen as suspicious. They were told to go back to their country and to worship a god that doesn’t tell them to kill (these people clearly had no shred of understanding of Islam). I saw a classmate’s lockers vandalized at school. I watched news reports of this happening elsewhere in the country.

My patriotism waned. Or at least I thought it did.

What I didn’t realize then was that what I was feeling — the anger, the want to see people treated with empathy and equality — was patriotism. It was the desire to see the country I love do better. At the time, I felt like I was wrong in feeling this way. I thought patriotism was being loud about my blind and undying devotion to this country… but it’s not.

At the time, I was teaching at a very diverse public school, where most of my students were Latino, Vietnamese, and Asian Indian. The morning after the election, one of my sophomores told me he was afraid that people would take his parents away from him. His parents came to California from Mexico. He was born here. They were not. He was terrified that he was going to be separated from his family, and when this smart, strong young man told me that this was a very real fear for him, I had to fight back tears and steady my voice when I told him that wasn’t going to happen. I assured him that millions of people were going to make sure that didn’t happen. I promised him that I would protect him.

I’ve since left that school and lost touch with that student, but I think of this interaction often when I watch or read the news.

I think about how the older I get and the more I learn, the more I realize that this country isn’t as great as I thought it was. It isn’t all American flags and fireworks, freedom and glory.

Over the last decade, a lot has changed for me in the political sphere.

I’ve found my political voice and have unfortunately gotten into arguments with friends and family over differing beliefs and opinions. I’ve learned how to listen to opposing viewpoints in order to understand, how to listen with empathy and put myself in someone else’s position, and how to listen and speak calmly and with logic and critical thought. I continue to work on learning the history of our country — not just the cute Columbus Day rhymes and about the famous white people we learned about in school, but the deeper, uglier stuff that we never got around to… the ways in which this nation has failed (and continues to fail) Indigenous communities and people of color and, well just about everyone who isn’t a straight, white, cis man. I seek out the history we don’t often talk about in school. I look for the whole truth because we often only get half-truths and pleasant anecdotes. I correct myself when I find I’m reinforcing these half-truths or outright lies. Doing this work is an act of patriotism.

2020 in particular has given me a greater opportunity to learn than ever before. The pandemic has afforded me time to observe, digest, and reflect. It has made it glaringly obvious that our healthcare system is woefully unprepared and a low priority when it comes to funding. Public education and teachers shined for a moment, but educators were quickly reminded how expendable we are. The murder of George Floyd brought the mistreatment of BIPOC on all levels to the forefront of the nation’s mind. The issues of overfunding the police and the continued use of unnecessary (and often deadly) force and abuse of power have been placed under a magnifying glass and are something this country has ignored for too long. Millions of us are learning what it means to truly be an ally to the LGBTQ+ community, how to check our biases, and how to become actively antiracist. Seeing these flaws in our systems and society and demanding that we do better is patriotism.

How can I be critical of this country and call it an act of patriotism? Well, don’t we all demand more of those we love? Don’t parents push their children to be and do better than they were? Don’t teachers encourage their students to keep struggling along until they improve?

Perhaps the greatest defense for my critique comes from James Baldwin:

“I love America more than any other country in the world and, exactly for this reason, I insist on the right to criticize her perpetually.”

This quote pops into my head often. Because I love this country, I need to not be complacent. I need to demand it does better. The country needs to do a lot of work on itself. I’ve done a lot of thinking and growing, and now, I guess I’m asking America to do the same. Because, as it turns out, this is what it means to be patriotic.

The most patriotic thing one can do is to look at their country and see its flaws and consider how we can help it do better. The more I educate myself and come to terms with this nation’s past and understand its present, the more I realize how deeply imperfect this country is, and the more I realize that the only way for us to move forward is to have open minds and hearts, a lot of empathy, and an earnest desire to do better for each other. We need to recognize the truths of the past in order to truly ensure freedom for all.

I used to think it was patriotic to declare that the US was the best country in the world, wear flag-inspired clothing, and spend the 4th celebrating the nation’s independence.

Now I know that it’s my patriotic duty to demand better from the country that I love so much. I want to see us do better. I want to see all people given the same justice, love, and respect they deserve. I want to see that “all [people] are created equal, that they are endowed by their Creator with certain unalienable Rights, that among these are Life, Liberty and the pursuit of Happiness.”

I realize that if I want to change the world or change the country, I need to start by changing myself. It’s hard, ongoing work, but because I’m a patrio — because I love this country and the people in it — I’ll do it. I choose to educate myself, check my biases, use my privilege for good, and do the work to be antiracist, inclusive, and equitable in my personal and professional life.

I’m disappointed in my country’s past, a little embarrassed by it’s present, but have immense hope for its future.

View all posts by Karissa

Hello and welcome to Keeping Karissa, a lifestyle blog by me, Karissa.  Follow along for life, style, and recipes for the everygirl.

Shop more of my closet on Poshmark 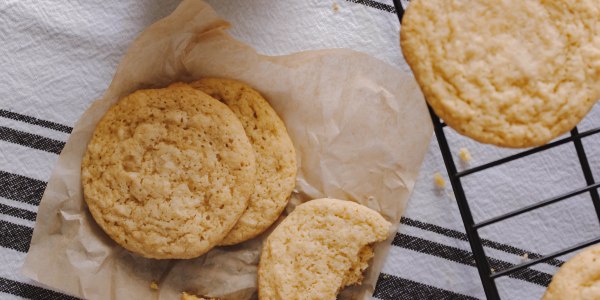 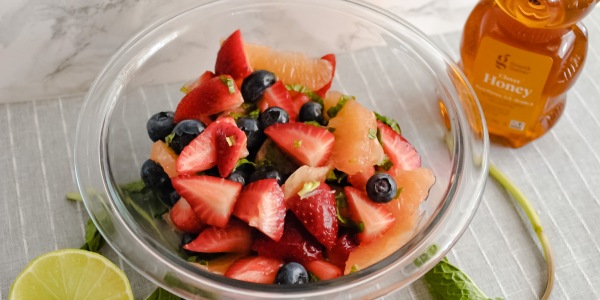 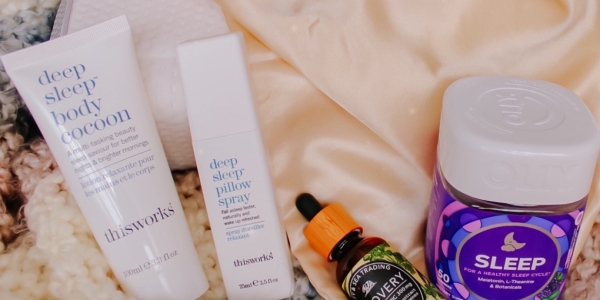 7 Products For a Better Night’s Sleep 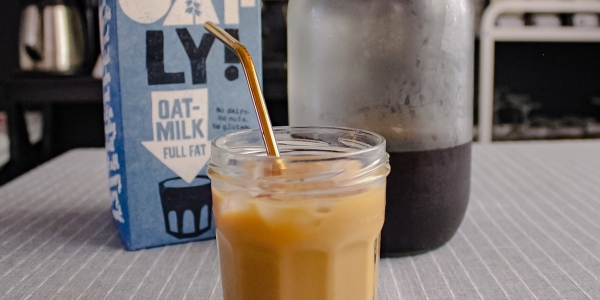